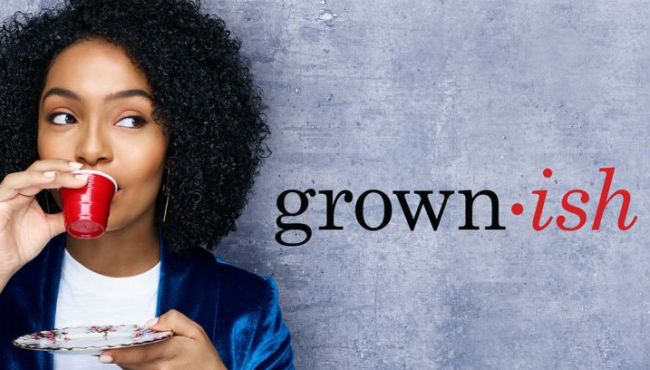 You may have noticed that I didn’t post a recap and discussion last week. I could tell you excuses involving my exams or work or balancing school and a social life, but truth be told, I just wasn’t feeling episode nine.

If you’ve read my previous recaps, you already know I’m not a big fan of Zoey and Luca’s relationship. All these issues they’re going through just seem to further prove my point that they shouldn’t be together in the first place. I hope they break up before season three because I can not take any more of this foolishness.

I was also disappointed at the lack of twins in episode nine. How do they have a whole episode about them the week before, then just pretend they don’t exist? I want more Sky, Jazz, and Vivek. There’s way too much attention on this Zoey/Luca mess. At least whatever’s going on between Aaron and Ana got some funny tweets.

All that being said, I have spring break next week, so I plan on using that time to catch up on blogging. I will probably do a recap for episode nine, it’ll just be out after the one for episode ten. I also plan on live tweeting tonight so make sure to follow me there.

How did you feel about Episode Nine?

What do you think is going to happen tonight?

What are your thoughts on Zoey and Luca’s relationship?

When will they give Vivek an episode?

How do you think season three will go?

Let me know your thoughts in the comments!

4 thoughts on “My Thoughts on Grownish Season 2 Episode 9”